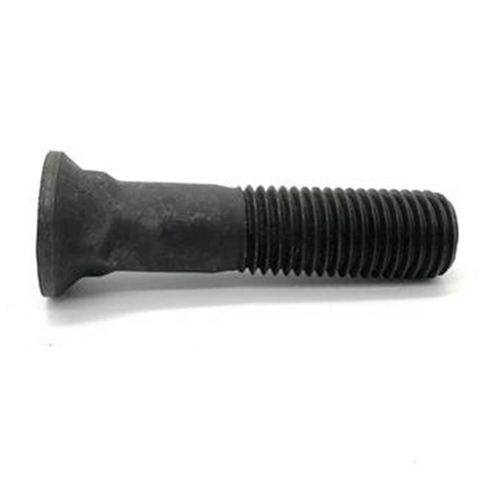 Designed for insertion through holes in assembled parts.

A bolt which is prevented from being turned during assembly, normally be tightened or released by torquing a nut. (Such as: track bolts, plow bolts.)

They require installations with a wrench.

There are a number of lengths and threading varieties